Meet Sharon Ament, director of the Museum of London.

Sharon Ament, director of the Museum of London, talks to Divento about her love of art history and her passion to inspire 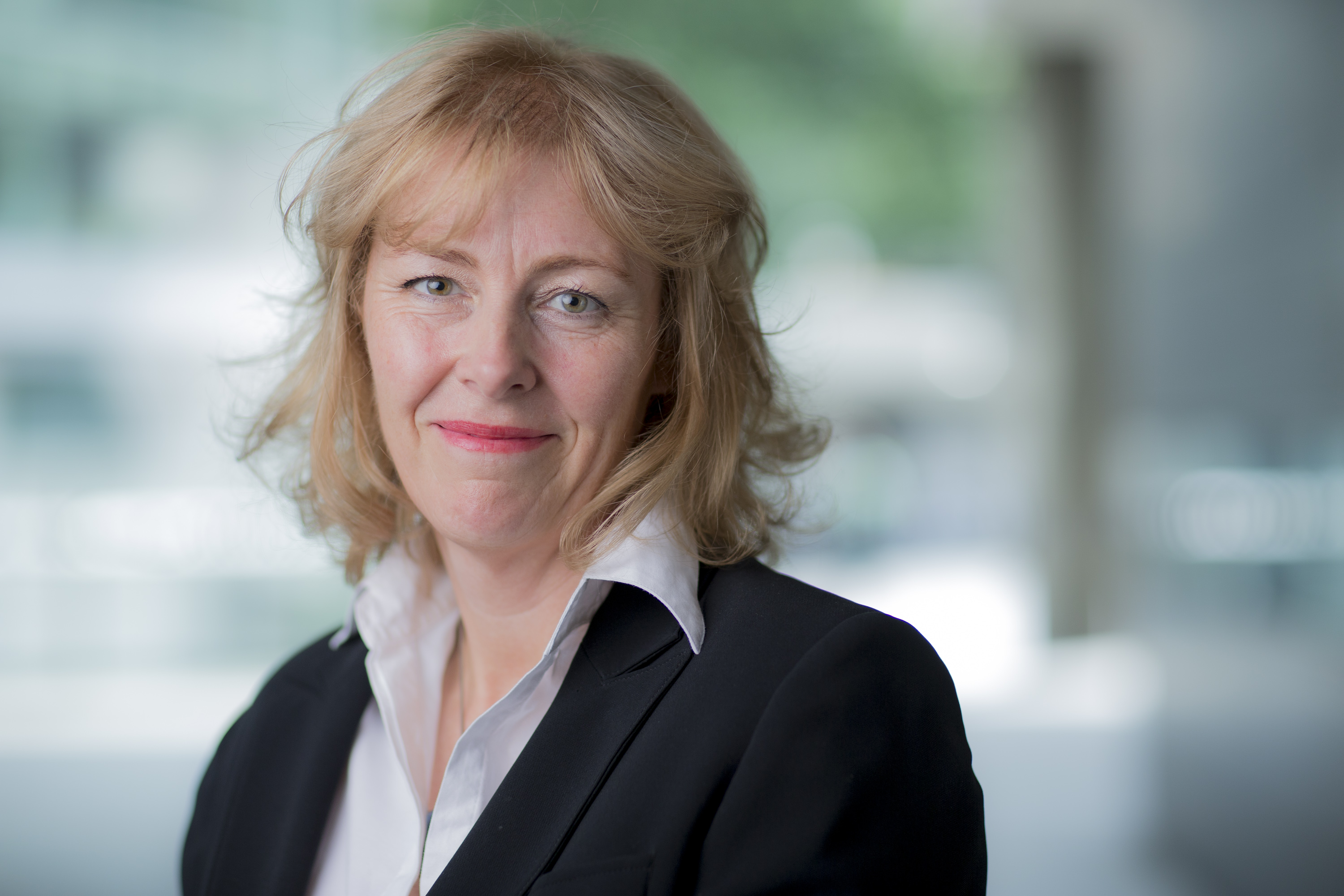 Sharon Ament has a vast office with a panoramic view of the city. Her bike is stacked neatly in one corner, but for the moment she is throwing her energy into telling me how she found herself in charge of the three million or so items that make up the Museum of London.

“Following my deep passion, not missing opportunities and being inspired by great people who have mentored me”, she says. “It’s worth putting in a lot of effort to get what you want in life: it can be endless joy instead of deep frustration".

“I first became interested in art thanks to a series of encyclopedias that my father bought. I used to dip into them but became quickly attracted to the pictures of the Old Masters. When I was around 12, I moved with my mum to Liverpool and I started visiting the art galleries with a group of friends, beginning with the Liverpool Museum, moving on to the Walker Art Gallery and then finally to the Picture Gallery. I’m not sure what we’d think of a gang of unaccompanied teenagers tipping up at a museum these days” she says smiling.

She read History of Art at Leeds University. “I chose it because I said to myself: ‘Which of the topics do I ‘consume’ in my free time?”.

Right now, her mission is to inspire passion for the Museum of London. “I have a five-year plan”, she says, “to reach more people: I aim to get 1.5 million visitors per annum. Last year we were already up from 650,000 to 1.18 million. I would also like to get more children ‘engaged’ in London and also to stretch thinking and curation”.

Sharon is also aiming to have the Museum standing on its own feet, financially. "At the moment it has government support (shared by two mayors of the GLC (the Greater London Council) and of the City, plus money from the Arts Council, which is why we have to play an important public role”.

The permanent collection of the museum was born when the collections from the Guildhall Museum and the London Museum merged. In 1915 the spectacular “Cheapside Hoard” was added. Four hundred pieces of outstanding jewelry were found in 1915 during excavations. Nobody could be sure for how long they had been hidden, but they managed to survive the Fire of London. It is thought that they may have been hidden as The Civil War was approaching and that nobody lived to reclaim them. Aside from this, there are continual donations, for example, the Olympic cauldron.

“It’s completely addictive dealing with such amazing things,” she says holding a tear glass which was recently found in the collection and is nearly 2,000 years old.

Something else which will keep her busy is a warehouse museum in Docklands on the West India Quay. It was a warehouse for goods coming in from the West Indies. "The story is about slavery, the Empire, monopolies. Museums shouldn’t be here just to tell nice stories. The museum opened in  2009 and now has 250,000 visitors. A third of them are foreign. It’s a great place to understand London from an international viewpoint".

Her biggest achievements? To get enough people behind a campaign to save tigers… and to increase the number of visitors at the National Science Museum from just over one million to over 5.25 million.

Her only regrets are “the ambitious ideas that I didn’t push through”.

"Club Gascoigne which focuses on French cuisine from the South West. A fantastic combination of offal, with earthiness about it".

Places you must go to

"I love Smithfield Market. You should really go at three or four in the morning when the butchers are getting their deliveries. You can buy your meat at wholesale prices and you must try out a ‘greasy spoon’”. It’s a typically British ‘workman’s’ café which serves up traditional British stuff like bacon and eggs, sausages and baked beans all day long.

"The Gin Joint at the Barbican is a fun place to go. In fact, the area around the Barbican is a great place for a stroll. It’s amazing how the rather ugly 60s architecture has now been transformed into a lovely urban living space".

"On the weekend when there is less traffic you should definitely take a Boris Bike, to admire all the churches, parks and the ancient and modern architecture".

"Lord Leighton’s House in Holland Park is not very well known but a wonderful historic place".

"And for shopping, you should head towards Farringdon. There are lots of great designer shops there. And then there’s Exmouth Market". This daily food market kicks off at about midday and continues until early afternoon with about 20 or so artisan food stalls selling a variety of mainly hot street food to Londoners at lunchtime. "Moro, a Spanish restaurant, is my favourite, and Caravan is great for Brunch".

Apart from going to a ‘greasy spoon’ no trip to London could be complete without a visit to Manzies, an eel and pie shop, which you’ll find at Peckham.

Finally, if you’re still at a loose end, she suggests checking out some of London’s huge cemeteries: “Highgate, Camberwell and Nunhead sprang up at the end of the 20th century thanks to the massive increase in London’s population. Nunhead has frequently been used for horror movies".