The Musée Picasso in Paris re-opened in 2014, after a five year, €50 million facelift and with a new director, Laurent Le Bon. No visitor to Paris should leave without witnessing the dazzling result. 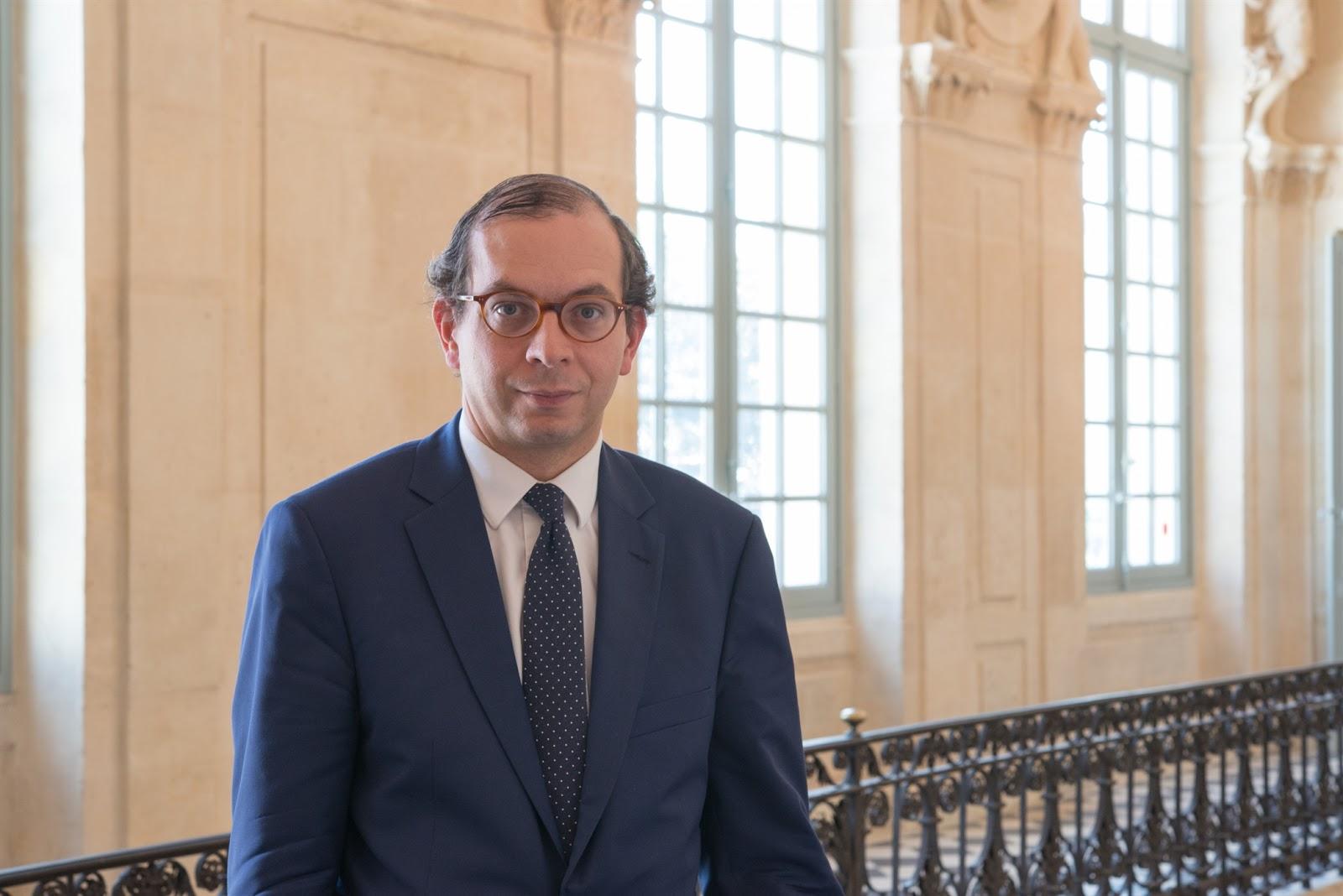 What happened between Anne Baldassari's departure and Laurent Le Bon’s arrival, on the 3 June 2014 and the reopening of the museum on the 25th October, has all the ingredients of a thriller. Family intrigues, bitter feuds, disaffected staff; all in the setting of a magnificent hôtel particulier housing one of the greatest art collections in the world. And yes, in the heart of the fashionable Marais district of Paris.

But thanks to Le Bon's diplomacy, the fuming and feuding Picasso family were tamed, the staff were appeased and even Anne Baldassari's ruffled feathers were stroked firmly into place when she finally agreed that the collection which she had hung, prior to her dismissal, could still be used at the opening. And - even better - she was there on the night, and smiling.

Turning to the more mundane side of his role, Le Bon tells me "We're a small structure, but a public body.  The state does give us money, but we need to find the remaining 70% of our needs ourselves. It's more money than some of our American counterparts have to raise. Our principal source of revenues is tickets, but the balance is made up of donations, renting out spaces and receipts from the shop and café. While the museum was closed, the collection made the tour du monde with twenty-one stops bringing in €30 million in revenues. The renovations cost €50 million with the State stumping up the difference".

Rather than ‘renting out’ parts of the collection to make ends meet, like some of the other directors of Paris museums, Le Bon prefers the idea of partnerships. 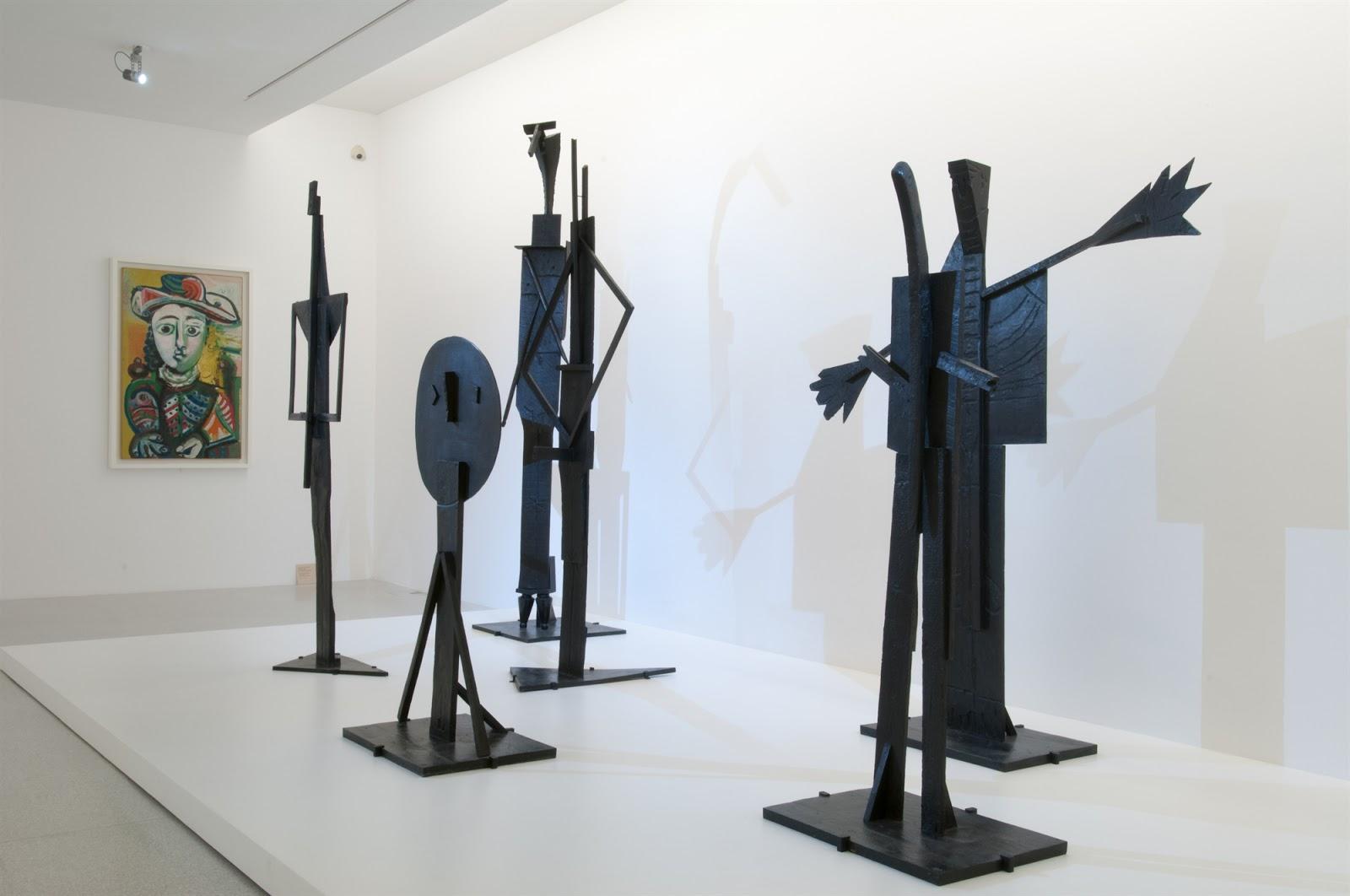 "There are 6,000 pieces in the collection, but there is only enough space to display around 400". Le Bon's idea is to have the collection "constantly revolving" so that people can see different works and thus view Picasso from different angles and from fresh perspectives. "There is a great danger of a museum becoming monographique like, for example the Rodin or Gustave Moreau museums. Once you have been there once, there is no reason to go back. Also there are some fragile pieces: drawings and photos, which can't be displayed for long.”

To solve the problem of the lack of large spaces in the museum, Le Bon has a strategy of creating partnerships with museums that have large spaces.

In 2015 there was a partnership with the Grand Palais and the Centre Pompidou explaining the link between Picasso and contemporary art. In 2016 the MOMA in New York hosted an exhibition on Picasso's sculptures which later came back to Paris in a mini version. And with the Quai Branly, they worked on the concept of Picasso and Primitivism. Top that off with partnerships with the Musée d'Orsay, the Tate and the National Portrait Gallery. The brilliant 2017 exhibition 'Picasso 1932: Erotic Year' at the Picasso museum in Paris, opened in March 2018 in London The EY exhibition, "Picasso 1932: Love, Fame, Tragedy" to great acclaim.

Le Bon lists the major changes in the museum as "moving the offices and reserves out of the building, which means that there is now 3,000m2 of space for displaying Picasso's work. It also means that we can get 700 people into the museum. The direction of the visit has been changed with the public entering and leaving in the same place, making the visit much clearer. The architecture is simple, minimalist, to focus attention on the works.” 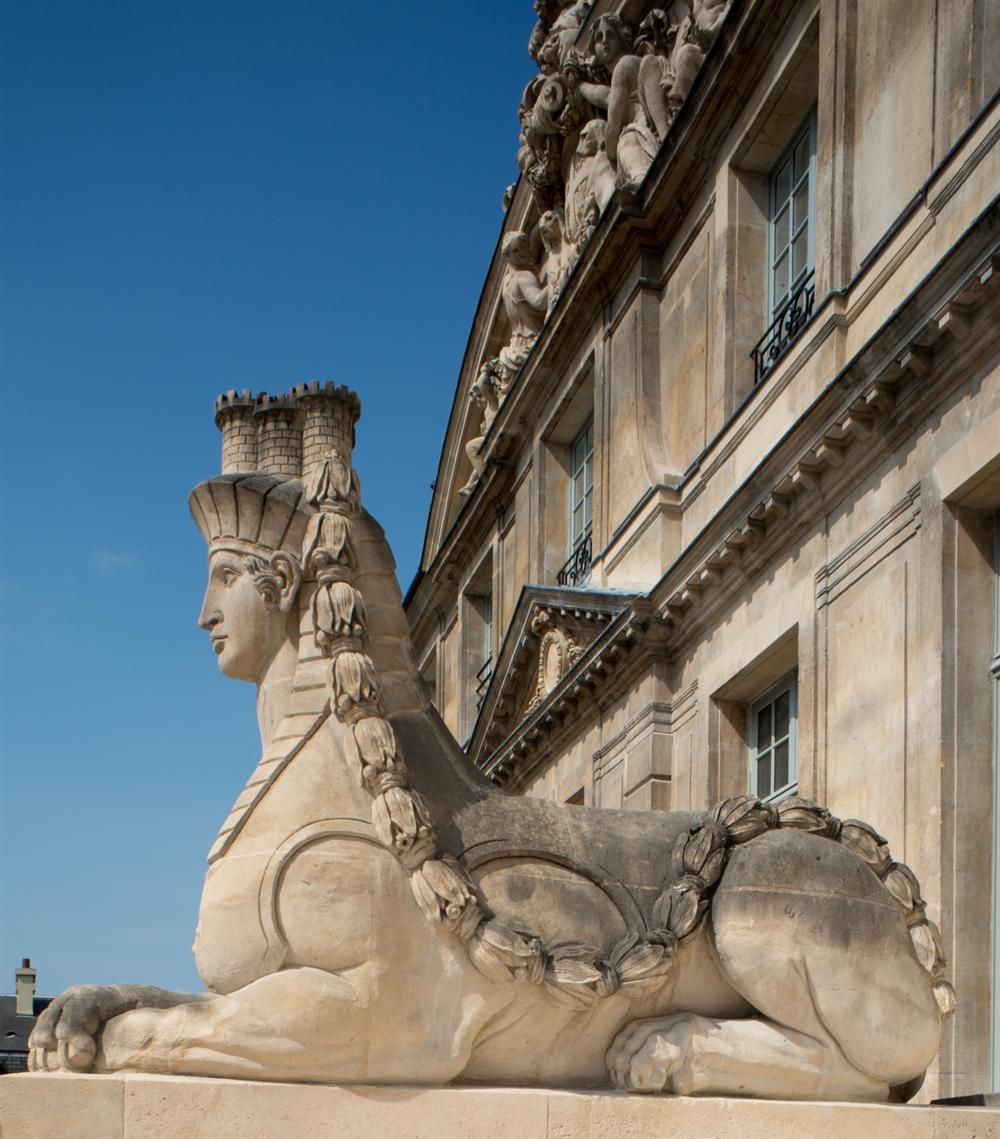 The object is not just to have more visitors but to improve the quality of their experience "We have a 17th century hôtel particulier, so we are putting the welcome or the experience of the visitor at the heart of our strategy. It's not a big machine like the Musée d'Orsay, the Centre Pompidou or the Louvre. Our aim is to use beautiful exhibitions to reveal Picasso in a different light, to look at him from a contemporary angle. Because at the end of the day he's one of the world's greatest contemporary artists."

Most of the work had already been done by the time he arrived: Le Bon just had to chose the date to reopen, the 25th October (which at the time was not as simple as it might seem today). He was also responsible for the removal of the pergola from the garden, which Le Bon says "broke up the perspective of the façade of the museum".

Asked which is his favourite object, Le Bon answers that it's a question he finds almost impossible to answer. "Picasso realised over 60,000 works of which we have some 5,000 in the museum and of which 400 are on display. Such a choice would depend on the weather, on one's mood, the time of the day. What I like most is the infinite diversity of his work... One day he was drawing, the next day he was painting or sculpting. That's what's fascinating about Picasso. Now if you were talking about Vermeer, one could make a choice between a dozen or so paintings." 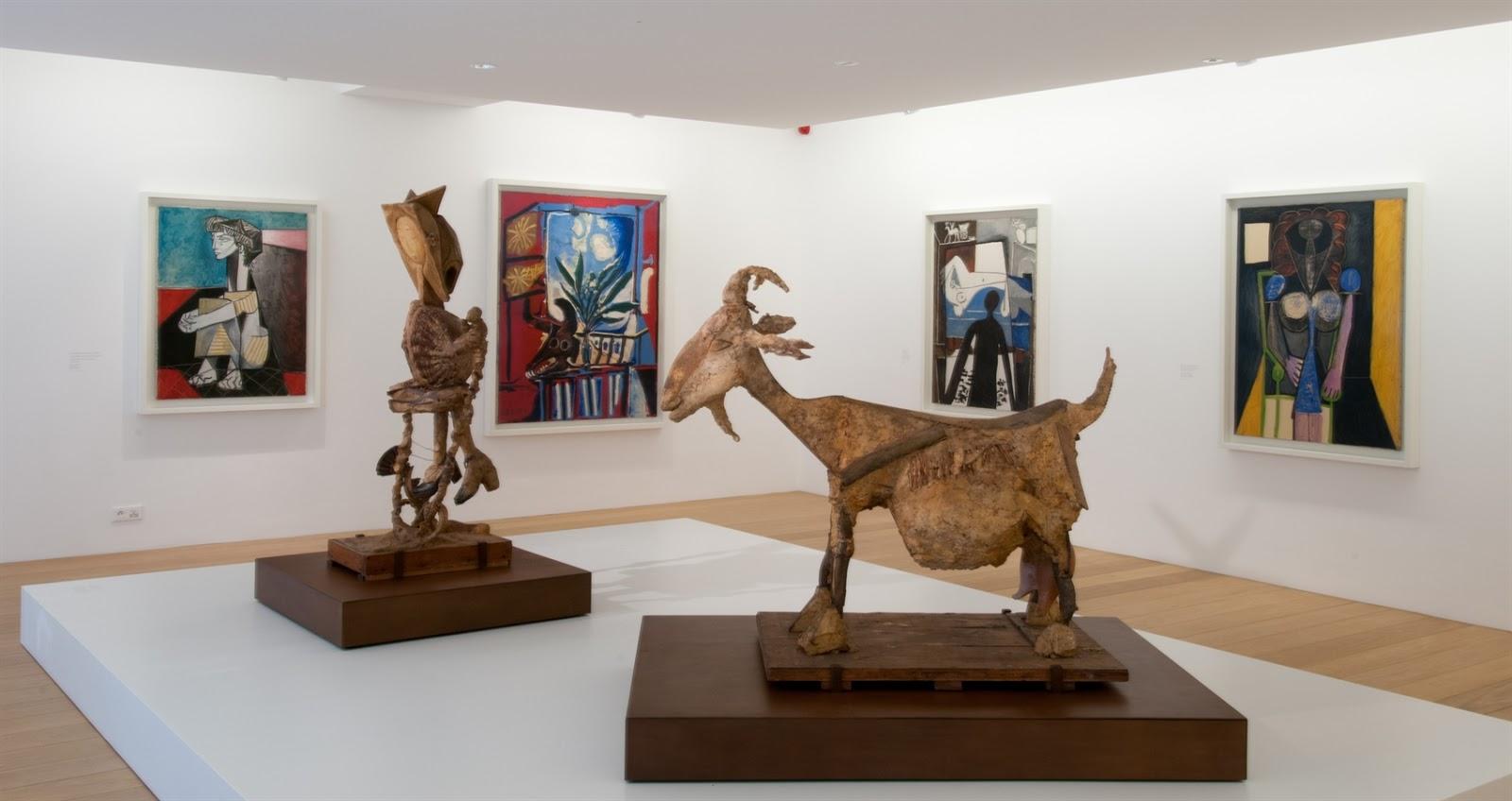 During his career, Le Bon has been the curator of several outstanding exhibitions and I ask him which one he considers his best:  "the Dada exhibition at the Centre Pompidou in 2005. It was a series of lucky coincidences: a great team, exceptional works on loan - 2,000 of them - making it an exhibition which was different to others".

But a mammoth accomplishment is undoubtedly his creation of the Centre Pompidou at Metz in France, which was built at a cost of €70 million in 2004. He ran it for ten years before coming to the Musée Picasso. "Living and working outside Paris is completely different, especially when you are talking about being not just in Paris, but in the Marais. It was a great adventure, a very rare opportunity". And one which is unlikely to be repeated. The state no longer has any money to invest in new projects such as the Musée des Confluences in Lyon and the new Philharmonie in Paris.

Before leaving I ask Laurent Le Bon to share a few of his favourite addresses with us.

There are two restaurants that are perfect examples of the new Parisian cult of  bistronomie meaning small helpings of gastro food served at affordable prices: The Clown Bar, and Le Saturne.