Meet Klaus Albrecht Schröder director of the Albertina in Vienna

Meet Klaus Albrecht Schröder director of the Albertina in Vienna

Dr. Klaus Albrecht Schröder joined the Albertina in 1999, "just in time to prepare it for its independence in 2000. It took six months." Today the collection belongs to the state, and the building to the Ministry of the Economy. The employees work for a private company. "We have our own budget," says Albrecht Schröder, "which means that there is no possibility of being disturbed by politicians." 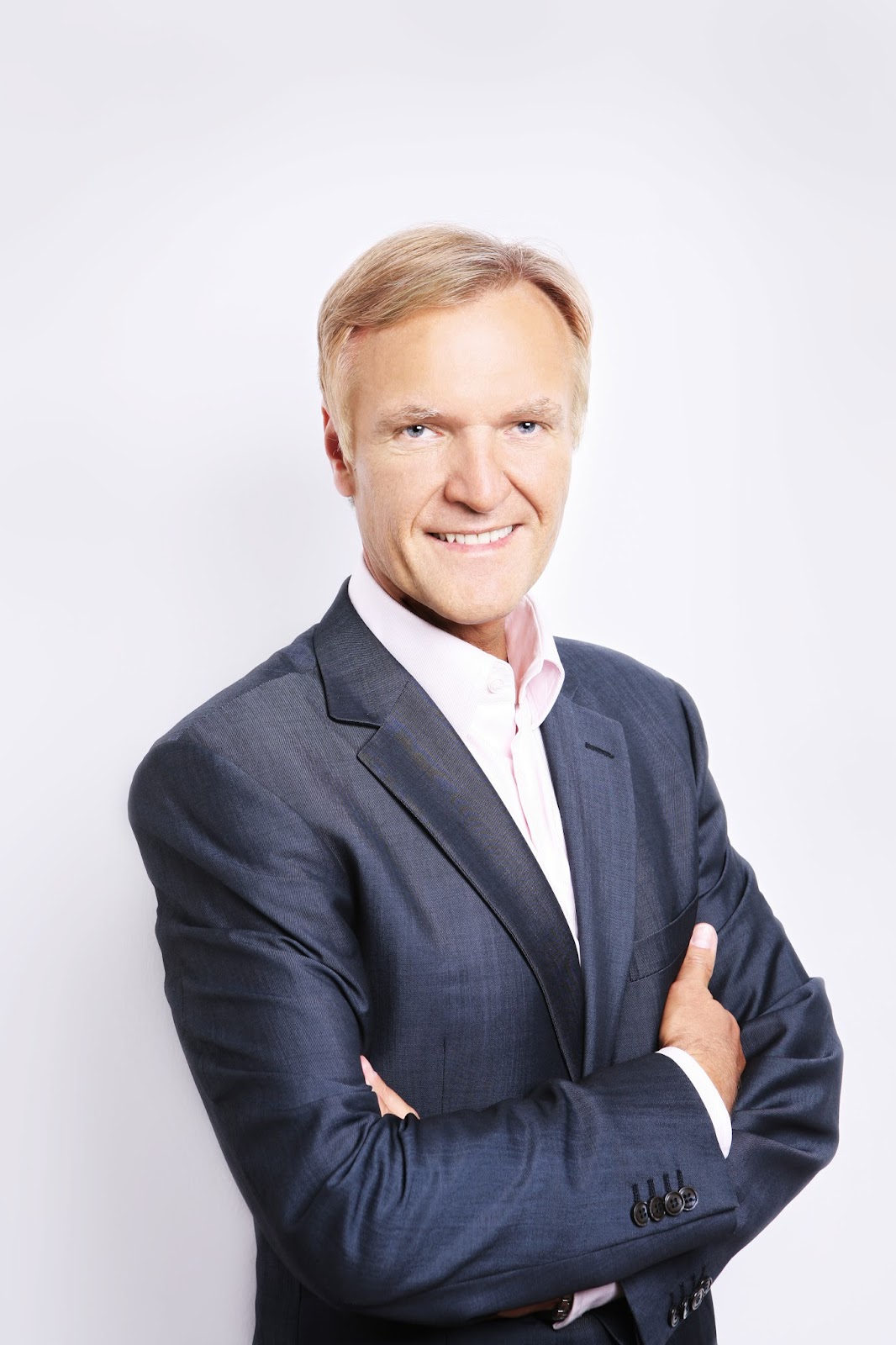 Today the Albertina is barely recognisable, compared to the museum of 2000. When Albrecht Schröder arrived there were only 10 to 15,000 visitors a year compared to between 650,000 and one million today. He was responsible for expanding the building into a mammoth 3,000 square metres of space, turning the classical 18th-century "palace" into a spectacular area inside and a unique eye-catching and very contemporary edifice and entrance outside. He added a new photography collection as well as modern and contemporary art. In short Albrecht Schröder completely repositioned the museum, turning it from a small, somewhat elitist collection of drawing and prints, to a striking venue that today includes modern and contemporary art as well as photography.

"Our prints and drawing collection is still the largest in the world and includes works by Michel Angelo, Rembrandt and Schiele, but prints and drawings are out of fashion. It's complicated to display them due to their fragility. So over 1,100,000 works are in storage, which makes branding difficult. The Rabbit, for example, which is the symbol of the Albertina has only been displayed once." The good news is that it is soon going to be displayed again. 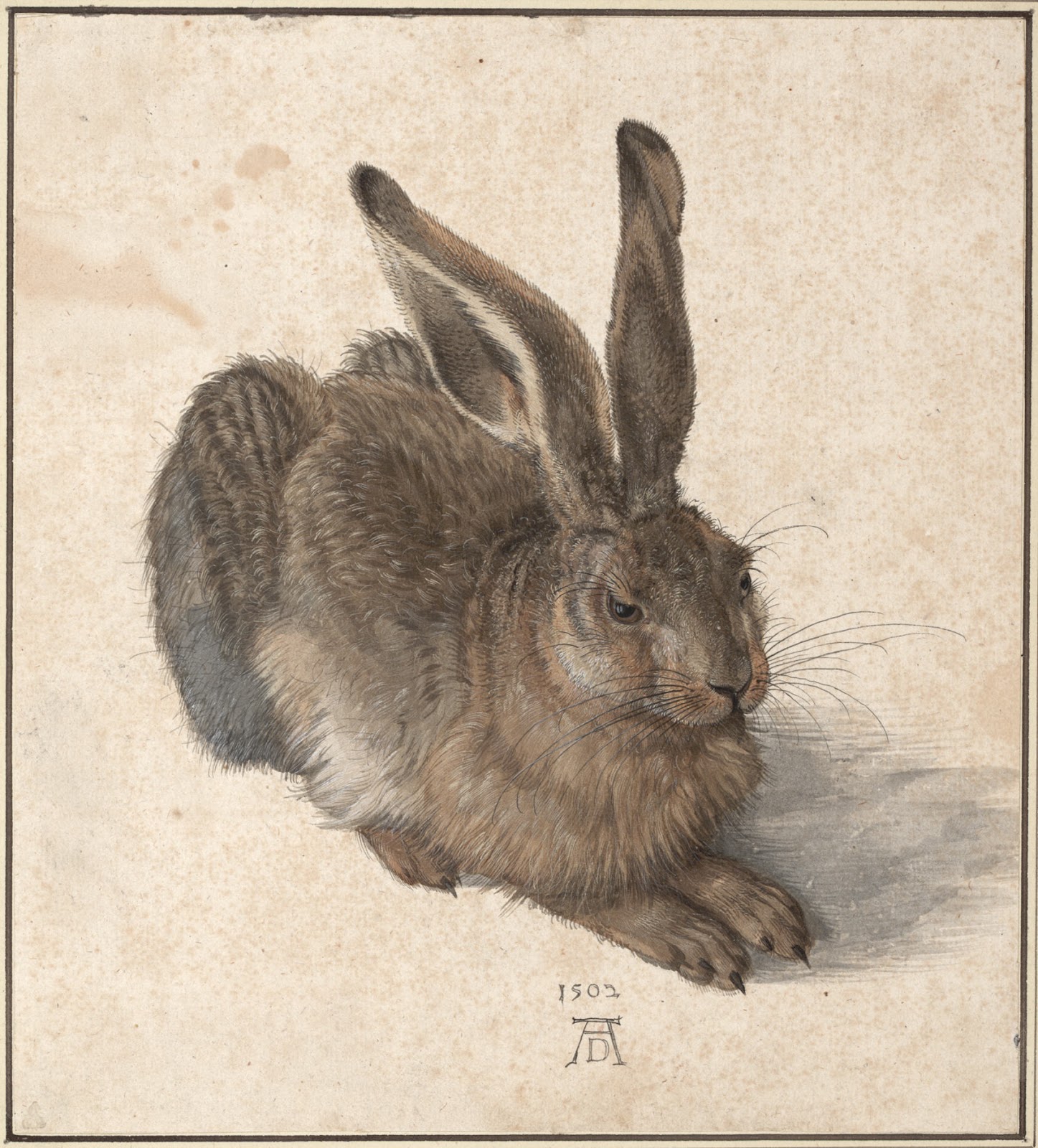 Perhaps Albrecht Schröder's most brilliant achievement has been to negotiate the permanent loan of the Batliner collection, "a hugely important collection with key works of French Impressionism, Post-Impressionism, German Expressionism, Fauvism and the Russian avant-garde." Together with works from the Swiss collection of Eva and Mathias Forberg, (which is also on permanent loan), the Albertina has a remarkable permanent exhibition that traces the development from Impressionism to modern art.

"We were fighting with other museums. But Dr. Batliner was persuaded into giving it to us on permanent loan because of the visibility which we have given to his collection. He has his own wing - his own brand, like Thannhauser has at the Guggenheim Collection in New York. The collection hasn't disappeared. You see it as you walk into the museum."

More recently he has negotiated the acquisition of 65 Klees from Carl Djerassi's collection "People donate to the Albertina because of the way it's positioned and branded: its new audience. We do have a budget for acquisitions" he says. But it's insignificant: between €500,000 to a million a year, compared to the donation of works of art with a value of about €5 to €7 million a year. One of my most important roles is to convince artists to donate their works to us," he adds. 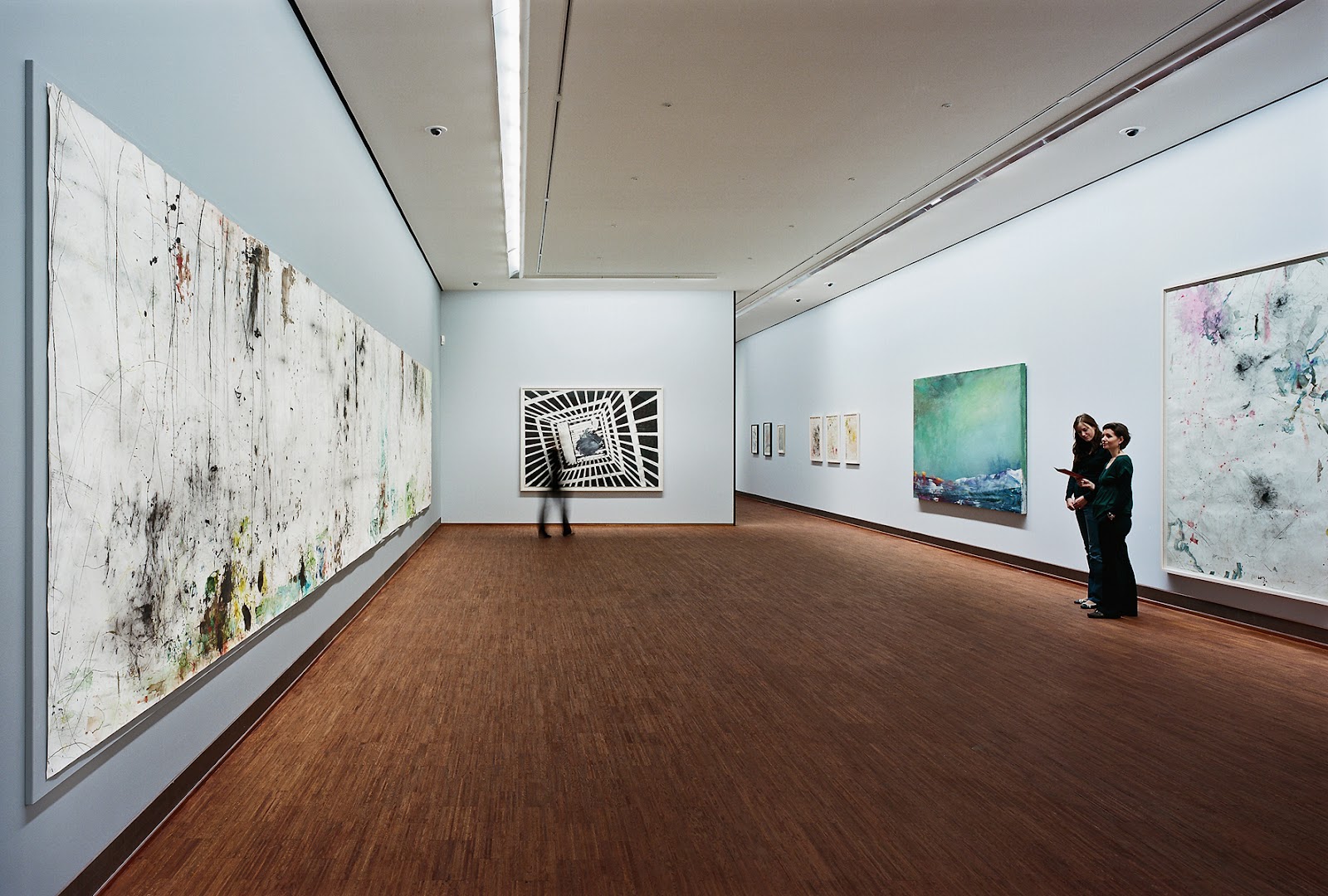 Owing to these additions to the Albertina's own holdings of contemporary art, the museum now has a permanent display of 280 works, covering perhaps the most exciting 130 years of art history, starting from Impressionism to the recent present. Paintings by Monet, Renoir, Cézanne, Matisse, Miró, Picasso, Klee, Kandinsky, Chagall, and others give an overview of French Impressionism and Post-Impressionism, Fauvism, Expressionism, and the Russian avant-garde. With pictures from Picasso’s late period and exhibits by such artists as Rothko and Bacon, the exhibition moves on to art from the second half of the 20th century, concluding with Richter, Baselitz, Kiefer, and Katz. Not forgetting Austrian contemporary art is represented by the works of Arnulf Rainer, Maria Lassnig, and Hubert Scheibl.

From a financial  point of view point, the Albertina is one of the most successful museums in  Europe: "There are only two museums in Europe, which flourish with only a 30% subsidy from the state: they are the Albertina and the Tate Modern. The others are all subsidised, for the most part, to the tune of 50-60%," says Albrecht Schröder.

When asked what his favourite work is, he replies: "Picasso's Woman with green a hat. It shows the beauty of an ugly woman: it's disturbing. I also love Nymphaea (The Water-Lily Pond) by Claude Monet. And then I have a soft spot for the German Expressionists such as Emile Nolde.

His favorite museum in Europe is the National Gallery in London: "especially the old wing. It has the finest display of Old Masters."