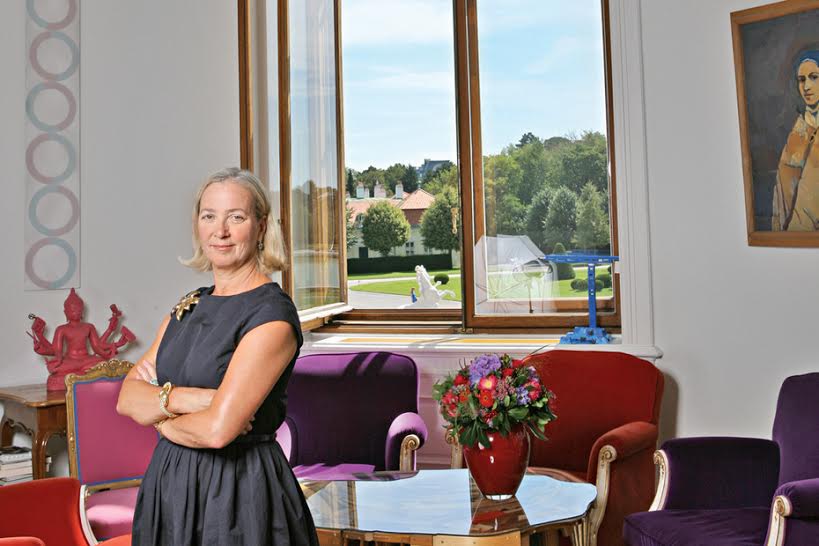 Agnes Husslein-Arco is not only the director* of that famous Baroque jewel, the Belvedere, she is also director of several other entities in Vienna. The Belvedere itself includes the Lower Belvedere and the Upper Belvedere, the Orangery and the stables. Added to this, she is also director of the 21er Haus (later renamed Belvedere 21) and very recently she took over the direction of the sumptuous Baroque Winter Palace, which belonged to and was used by the Ministry of Finance.

The flagship, of course, remains the Belvedere and no trip to Vienna would be complete without a visit to it. The Belvedere’s two magnificent palaces, the Upper and Lower Belvedere, were built in the 18th century as the summer residence for Prince Eugene of Savoy (1663-1736), by one of the most outstanding Baroque architects (Johann Lucas von Hildebrandt 1668-1745). The palaces with their extensive gardens are considered to be one of the world’s finest Baroque landmarks and collections of 19th-century art. 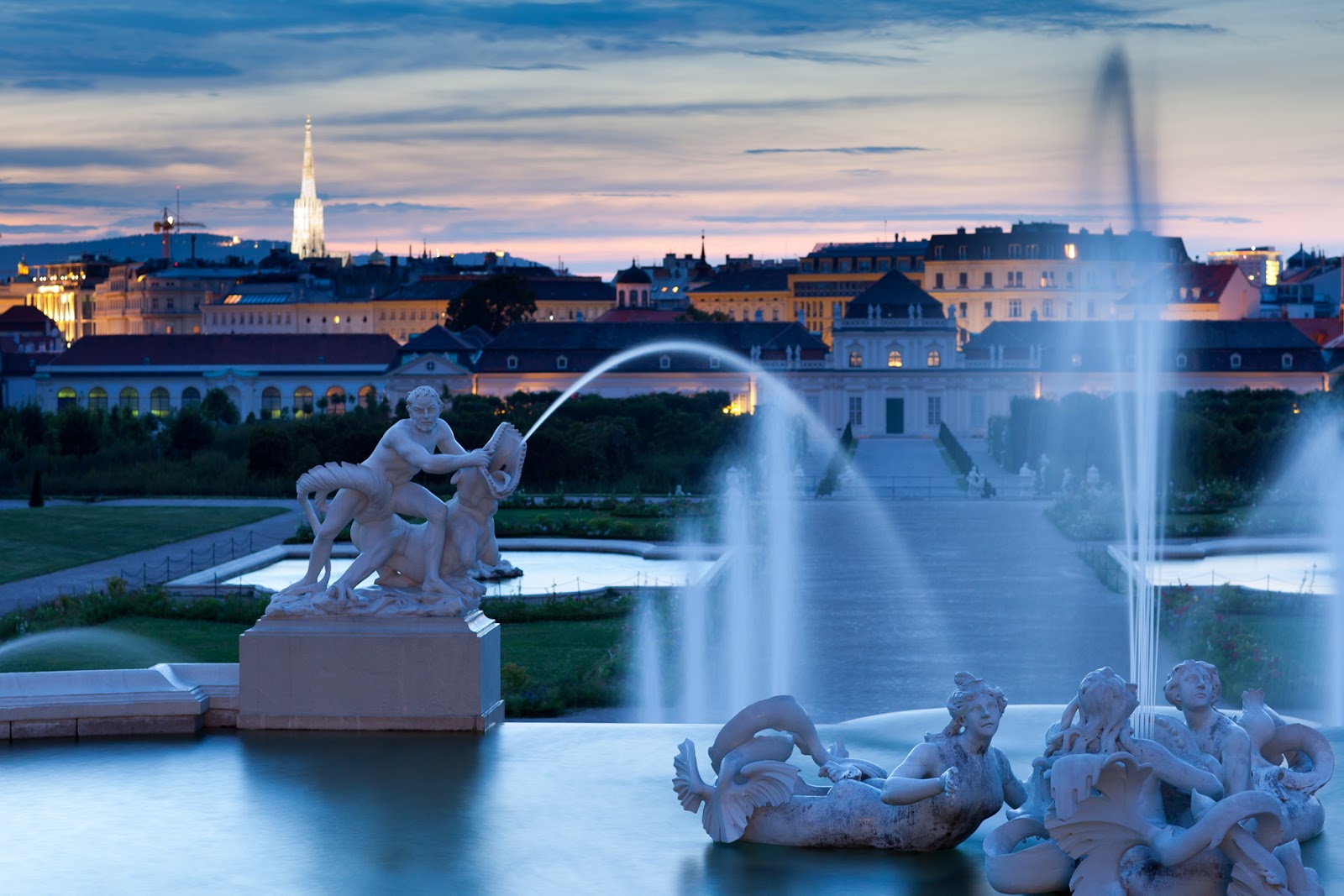 View from the Belvedere Garden to the Lower Belvedere

"We have 1.1 million visitors a year at the Belvedere," says Husslein-Arco, "of which 70% are foreigners. Though only 30% of the permanent collection can be displayed at one time, we do make sure that nearly all our Schiele and Klimt works are exposed. The Lower Belvedere is used for research. In 1897, Klimt was among the founders of the Vienna Secession and became its first president. Parts of Prince Eugene’s collections were also housed in the Lower Belvedere. Over the centuries, this palace has been adapted and changed. In 2007 the building was sensitively reverted to its original structure and modernized as a space for temporary exhibitions.”

One of Husslein-Arco's challenges has been The 21er Haus (post-1945 art) which for the moment has a relatively modest 40,000 visitors a year.  In 2000 its entire collection was moved to the Mumok in Vienna's museum district. There was an international competition to rebuild and restore it.  Husslein-Arco raised money and it re-opened in 2011: “I was responsible for negotiating loans and donations. There are now 3000 works on display." 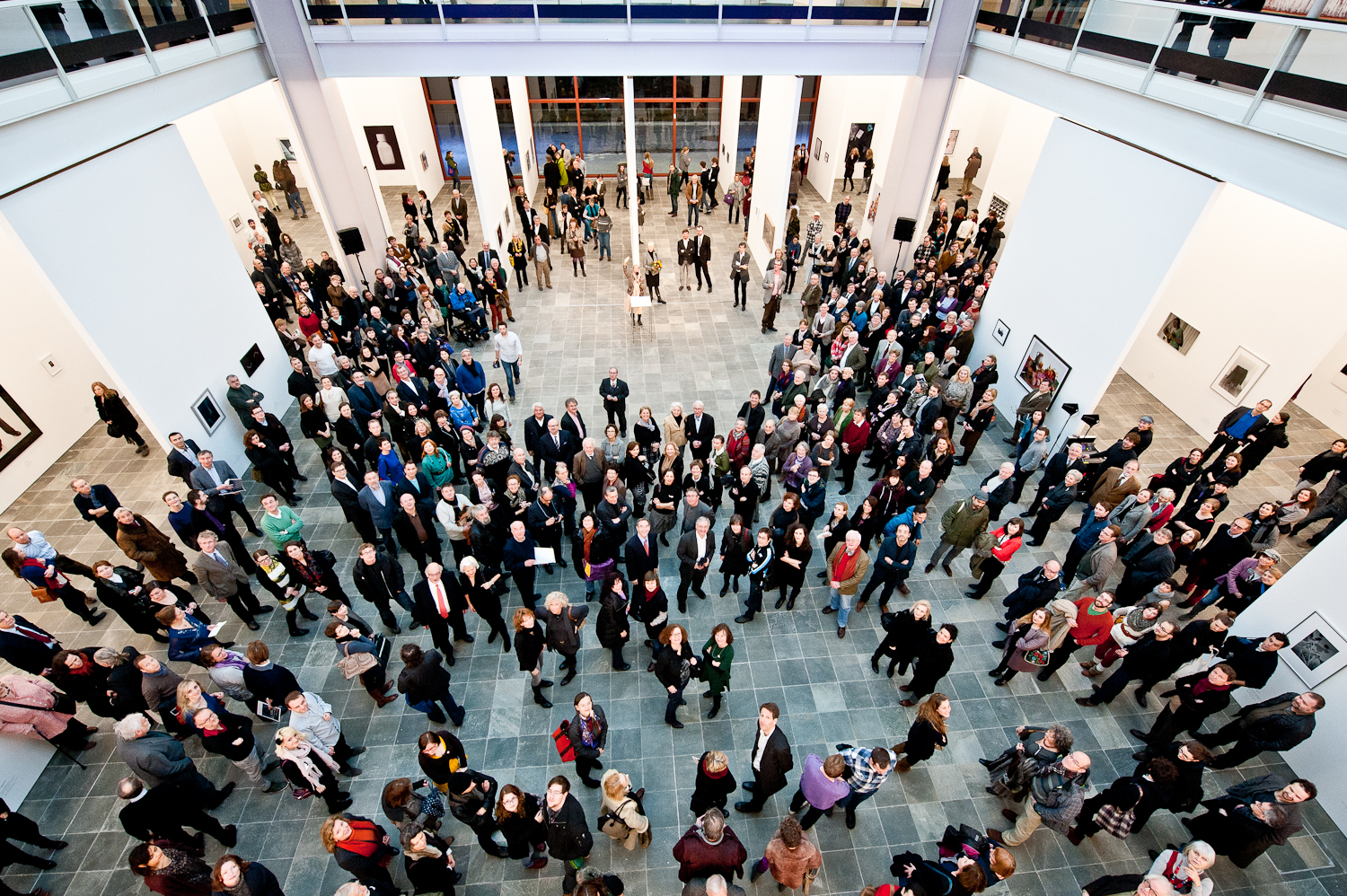 Husslein-Arco has an interesting background: She studied History of Art and Archaeology at the University of Vienna, followed by studies at the Sorbonne and the Ecole du Louvre in Paris. But after she married she lived in NYC (New York City). Having no work papers she worked without pay in the print department of Sotheby's whilst earning money teaching skating, a sport in which she excelled. Returning to Austria she was quickly appointed director of Sotheby's. "It was a great experience: I got to know all the collectors, which has been a great asset ever since. But my friends looked down on me for doing something ‘commercial’.”

So from 1982-2000, she dedicated a third of her time to a project to found a Guggenheim museum (similar to the one in Bilbao) close to Salzburg.  She coordinated a feasibility study, and even though Salzburg did not adopt it, she went on to found and build the Museum der Moderne Salzburg (MdM) for contemporary art: "they didn't really want it,” she adds. “It was very difficult, a big achievement. It took three years, but it opened on time and within budget.” 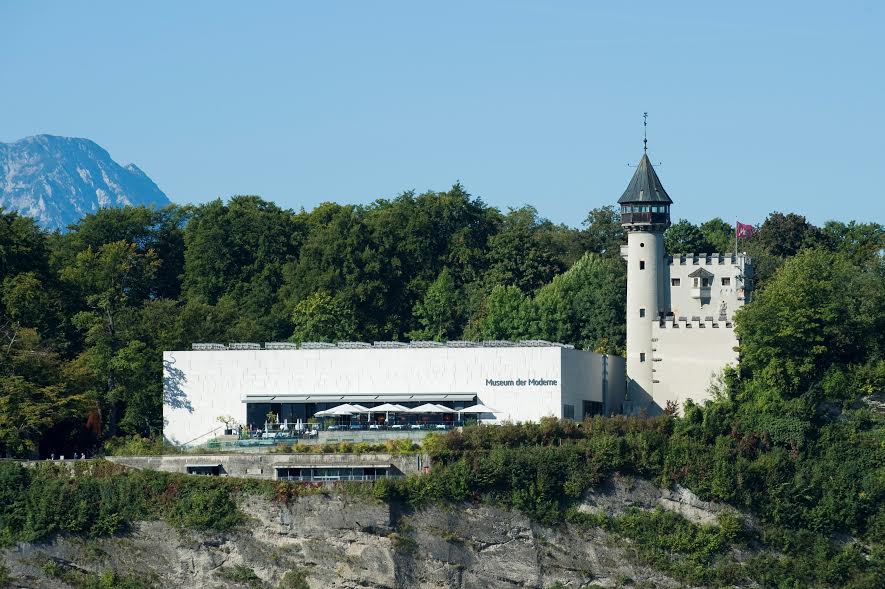 The Museum der Moderne Salzburg (MdM) consists of two buildings at two spectacular locations: the MDM Rupertinum in the historic city center: a Baroque building for new artistic concepts and the MDM Mönchsberg in a building overlooking the rooftops of the Old City: "modern art in a contemporary setting," says Husslein-Arco.

The relationships which she built with collectors when she was a director of Sotheby’s have clearly been very valuable: "recently I managed to get a donation of 110 paintings for the 21er Haus: some great Austrian paintings as well as two Klimts, including the Sunflower. You have to build long term relationships with them. They donate to us because they have respect for what we are doing." 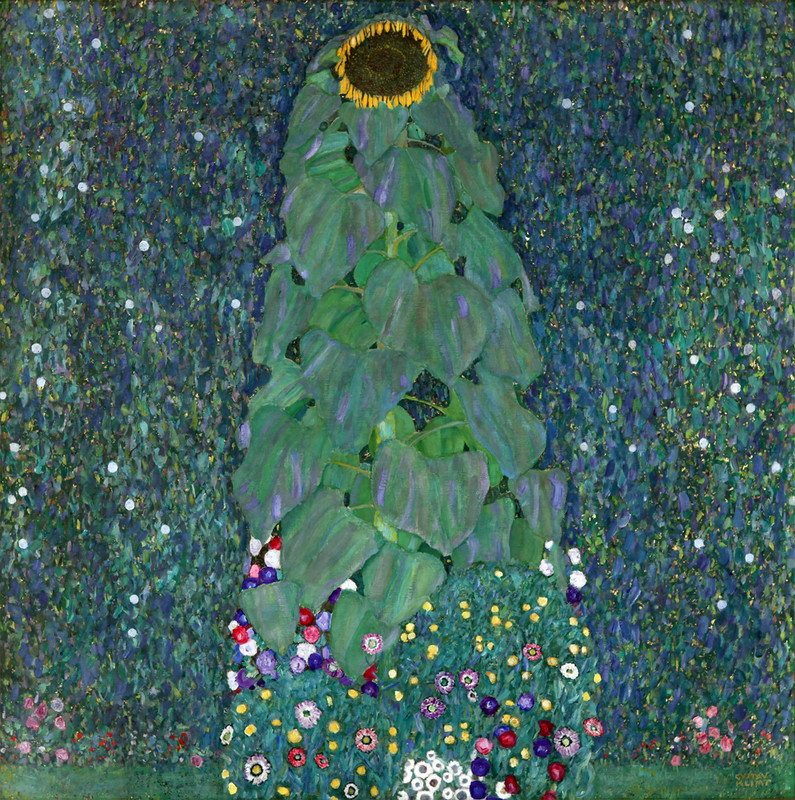 She continues: "the museum world has changed a lot recently;  though Austria has been a bit slow. In 2000, museums here became independent.   Now I am CEO with 40% of the funding needed coming from the government. The rest, I need to raise. I have a five-year contract and I'm in the middle of my second term. When this contract comes to an end, there will be a public offer and I will need to apply again."

When asked which her favorite painting is, she gives a diplomatic reply "I love them all.” But one suspects that one of her favourites might be the Sunflower by Klimt that she managed to acquire as a donation recently.

As for addresses for Diventonians, she highly recommends a visit to The Josephinum, a museum that very few people know about, which was built in 1785. It was based on drawings by the Court’s architect Isidor Canevale and, together with parts of the National Library on the Josephsplatz, it's the only building dating back to Joseph II’s short ten-year reign and is considered to be one of the finest neo-classical architecture in Vienna. One of the central aspirations of Joseph II’s reforms was the improvement of public health, medical education and administration throughout the Empire. The Josephinum was designed to incorporate new ideas regarding ‘healthy’ construction: large windows, bright rooms with high ceilings and architecture based on specific numerical proportions. All of this was supposed to have a beneficial effect on the health of teachers and students.

When asked about her favourite restaurants, Ms. Husslein-Arco recommends Schwarzes Kameel (Bognergasse 5), which is very dear to her. She loves the menu’s combination of tradition and innovation. Skopik und Lohn (Leopoldsgasse 17) is another frontrunner.

And it goes without saying that she can’t go for long without a Wiener Schnitzel, and her favourite address for it is at Anzengruber (Schleifmühlgasse 19), even late at night.

Last but not least, she suggests the charming Serviten Quarter in the 9th district, whose street cafés, boutiques and stores she finds "captivating".

* Ms. Husslein-Arco was at the helm of the Belvedere from 2007 to 2016. After her term at the Belvedere, she joined the board of director of the Leopold Museum.

Click here to book yout tickets now for the Belvedere!