Coffee in Vienna is more than just a quick drink to wake you up;

it is a lifestyle and an integral part of Viennese culture. 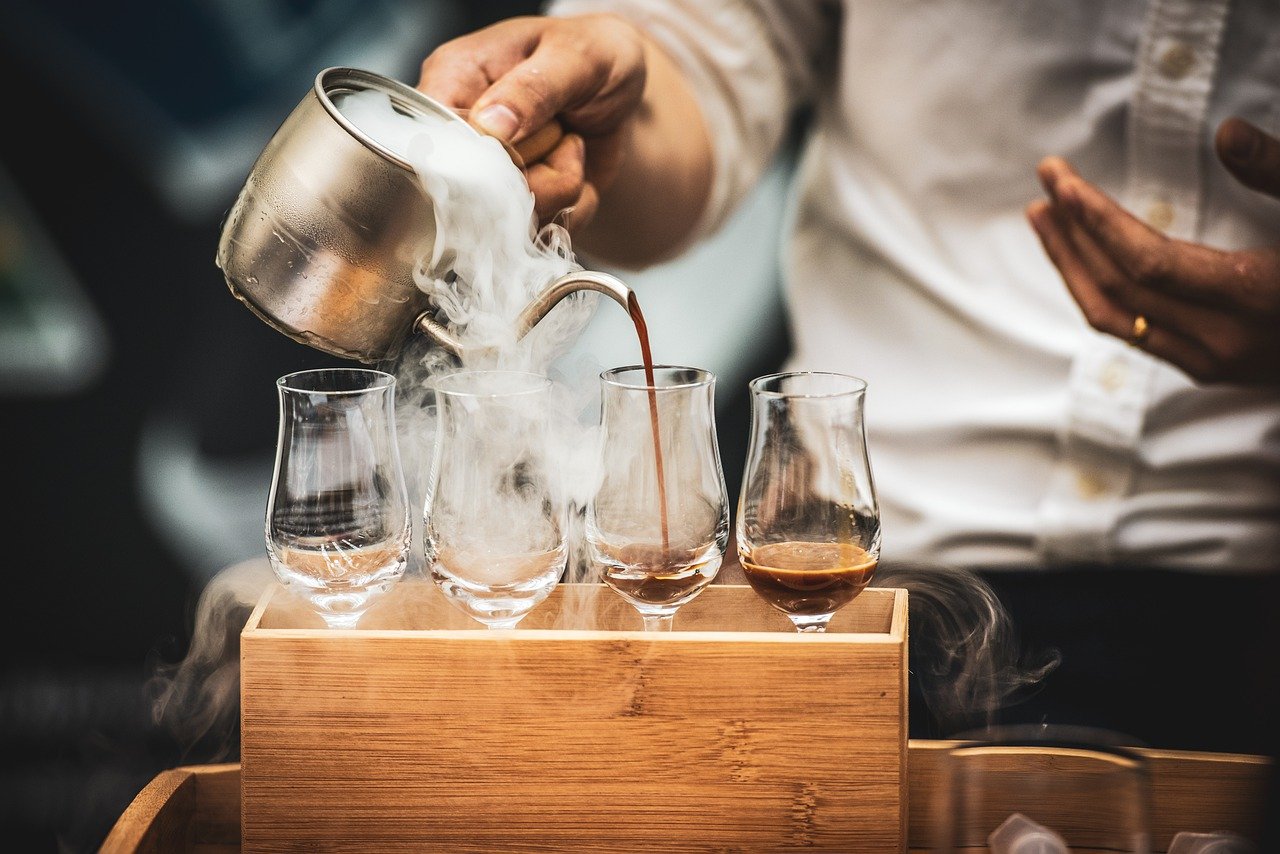 According to legend, coffee was first introduced to Vienna during the Siege of Vienna. The invading Turks allegedly left bags of coffee beans behind when they were repelled from the city. Unsure what they were, King Jan III Sobieski gave the beans to Jerzy Franciszek Kulczycki, an army officer. The legend goes that Kulcyzycki played around with the beans, and then went on to found Vienna’s first coffee house.

Whether or not the myth is true, coffee remains an important part of Viennese life. Today, you would be hard-pressed to find a street in Vienna that doesn’t have a coffee house. Many of the city’s coffee houses are hundreds of years old, like Demel which was founded in 1857 and Café Korb, one of Vienna’s most beloved coffee houses, which opened in 1904. 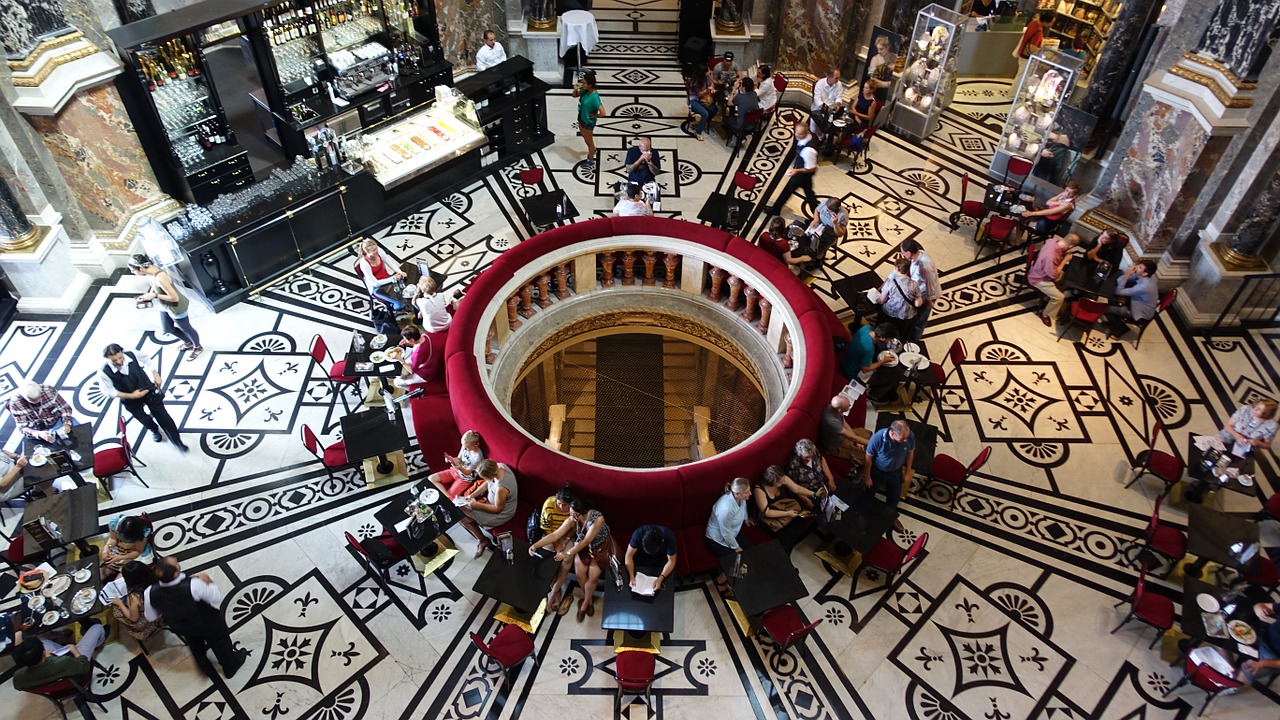 Viennese coffee houses are places “where time and space are consumed, but only the coffee is found on the bill.” UNESCO, 2011.

Coffee houses in Vienna are for whiling away the hours. Make yourself at home while you chat, read, or simply watch the world go by. Over the centuries many writers, musicians, and intellectuals have had their creativity fuelled by Viennese coffee. Famous composers such as Mozart (1756 to 1791) and Beethoven (1770 to 1827) were known to perform in coffee houses. English author Graham Greene wrote the screenplay for The Third Man (1949) in Café Mozart, a coffee house that dates back to 1794.

Going to one of Vienna’s coffee houses is a welcome change from chains such as Starbucks. Most of the time you’ll find yourself sitting at a marble-topped table under a chandelier, served by staff wearing tailcoats and bowties. Coffee comes on a silver tray with a spoon, sugar, and a glass of water. Many coffees are unique to Vienna, if you want something mundane like a cappuccino you’ll have to ask for a melange. If you fancy something strong, try the einspänner, a black coffee topped with whipped cream.