Berlin’s western neighbour is a great place to take a day trip, it is oozing with history and culture. 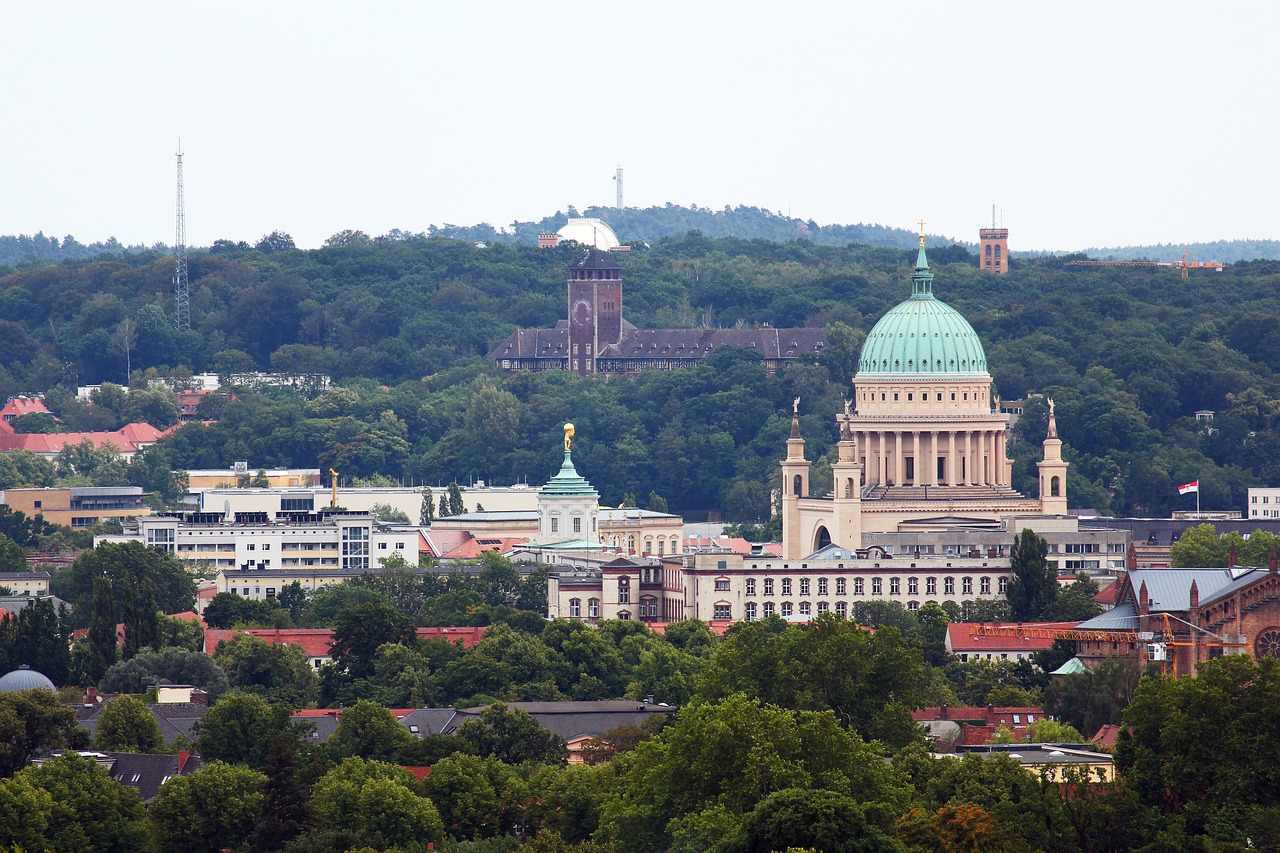 Whilst walking its cobbled streets you feel like you are on a journey through Europe, complimented by the Italian, Dutch, French, Chinese, English and Russian influenced buildings and palaces. There are 16 palaces (the highest number of palaces per resident in Germany) and three historic parklands built for various Prussian kings throughout Potsdam’s 1025-year history. Don’t miss a chance to see these UNESCO World Heritage Sites including Sanssouci Palace, Neue Garten (New Garden), Neues Palais (New Palace) and Babelsberg Park.

Whilst visiting Babelsberg Park, you must walk over Glienicke Bridge which joins Potsdam to Berlin, and during the Cold War, linked East Germany to the West. The bridge was a spot where spies were exchanged, giving it the nickname Bridge of Spies (also where the film Bridge of Spies was shot.) Delve deeper into Potsdam’s history by visiting Cecilienhof Country House and see where Winston Churchill, Clement Attlee, Joseph Stalin, and Harry Truman began to establish peace at the post-WW2 Potsdam Conference.

Start your day in Potsdam with “Pannekoeken” (Dutch-style pancakes) for breakfast in the Holländisches Viertel (Dutch Quarter). This quarter is characterised by 150 Dutch-style redbrick houses which serve as shops, cafés and bars and are Europe’s best set of Dutch houses outside the Netherlands. They were built under King Frederick William I who needed qualified Dutch craftsmen to come to the city during the 18th-century. Today, the quarter and it’s Jan Bouman House museum offer visitors an alternative view of Potsdam’s history. Make sure you take a walk to the Nauener Tor (Nauen Gate) and stop at Café Guam for a big slice of cheesecake – a local favourite. 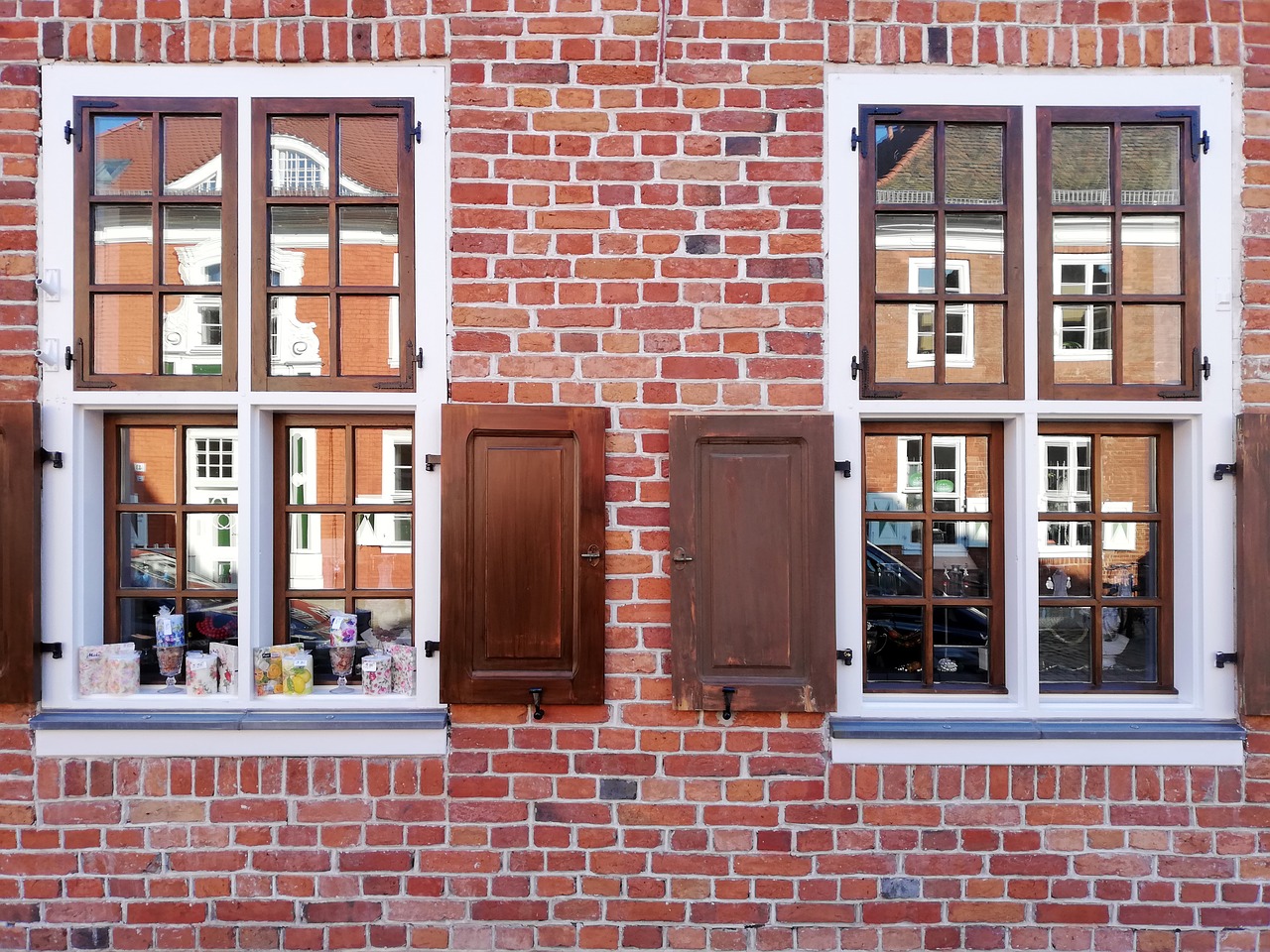 From there, head towards Brandenburger Strasse which is a busy pedestrian street lined with restaurants, bars, regional shops and well-known brands. The street is bookended by the Church of St Peter and Paul, built in 1870 and the Brandenburger Tor (Brandenburg Gate) which was built in 1770, 20 years before its twin in Berlin. The gate is the entrance to Luisenplatz, an old square with a fountain. It is encircled by restaurants and bars and hosts many public events such as open-air viewings of the World Cup and a Christmas market.

Luisenplatz leads you into the Eastern end of Sanssouci park which is a great place to stop and relax after a busy day in Potsdam. Grab a bite to eat in Café Eden if you’re feeling peckish.

If you have time to spare, pick and mix your itinerary with these unmissable sites: